A new JEKS Viihde single will be out on 22nd of March. Samuel Meri & Yön Syke: Haaveeni värit single is available as a free download and as a seven
inch vinyl with cover art by a Japanese artist Hiroaki Koshiba.
Helsinki-based super line-up Yön Syke has arranged Samuel Meri's songs in their distinctive style, created with Soviet synthesizers, bass and electric drums. The golden- voiced Meri sings with genuine feeling. The air sparkles with electric
magic... 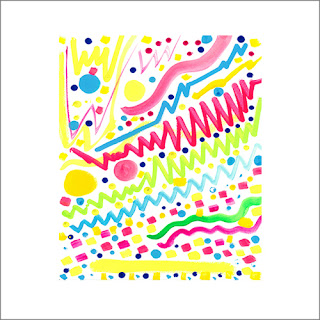 
and the 7" can be bought here: paahto@gmail.com

Posted by Unknown at 3:26 PM No comments: 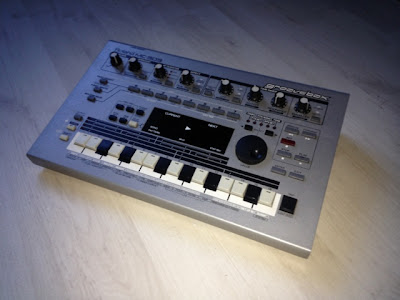 Posted by Unknown at 5:12 PM No comments: